BLACK SCIENCE HC 1, back in black by popular demand, this remastered edition of BLACK SCIENCE collects the first three arcs of the seminal pulp sci-fi smash hit by Rick Remender and Matteo Scaler and kicks it into overdrive. Crammed with even more sketches, concept art, and never-before-seen material, this 8”x12” hardcover is the essential Dimensionaut’s companion to the Eververse.

Grant McKay, former member of The Anarchistic Order of Scientists, has finally done the impossible: He has deciphered Black Science and punched through the barriers of reality. But what lies beyond the veil is not epiphany, but chaos. Now Grant and his team are lost, living ghosts shipwrecked on an infinite ocean of alien worlds, barreling through the long-forgotten, ancient, and unimaginable dark realms. The only way is forward. The only question is how far are they willing to go, and how much can they endure, to get home again? Collecting the first three arcs of the seminal pulp sci-fi smash hit by jive-ass, super powered, disco dancers RICK REMENDER and MATTEO SCALERA. Crammed with sketches, concept art and other rare goodies in a glorious oversized 8×12” hardcover, truly the most incredible edition of BLACK SCIENCE in all the Eververse. 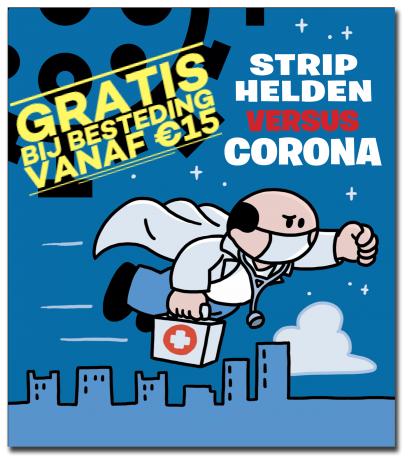